This day was definitely one for the books! Nessa and George had been together for so long, so it was so fun to see them tie the knot in front of their closest family and friends at one of the prettiest venues in Oregon: Black Butte Ranch in Sisters. It was a gorgeous, hot day in July, and the mountains were showing off all day.

Nessa and George had decided to do an aisle first look, but Nessa knew she wanted to do a first look with her grandparents. So once she was all ready, we headed out to the entrance to meet her grandparents, and it was such a beautiful moment to capture! The look on their faces just exudes all the love they have for their granddaughter, it was such a special moment.

A fun fact about Nessa and George is that they both LOVE Disney. George even proposed at Disneyland, and they have gone to Disneyland numerous times! So, they had to have some cute Disney mementos for their day. George had a Grape Soda pin (from UP!) that he wore and Mickey Mouse cufflinks. Some of the songs they even played during their ceremony and at the reception were from their favorite Disney movies! It was such a fun and special detail for their day.

The ceremony was absolutely breathtaking, and George and Nessa’s first look was so sweet as she walked down the aisle with both her mom and her dad at her sides. There were lots of tears and laughs from their family and friends, as they said “I do.”

After the ceremony, we ate some food, had some cake, laughed at all the sweet toasts, and then it was party time! Honestly, this family (both Nessa and George’s sides) GOT DOWN on the dance floor. It was amazing! So much fun energy to be around. They danced and danced until the sun was dipping below the mountains, and as we were walking away to take sunset portraits, Nessa’s dad requested his favorite song to play for him and his daughter. So we decided to wait half the song so Nessa and George could dance next to their family to this special song, and those photos are probably some of my favorite, because it was a moment that wasn’t planned, but held so much love.

After the song, we chased the sun beams as they began to turn the mountains a stunning pink and purple. And then, as if it couldn’t get ANY better, Nessa and George had a bubble exit and it was so fun I think they went through the bubbles like ten times, haha. It was an absolutely stunning day.

Congrats again Mr. and Mrs. Navas, it was such an honor to capture this day for you two! 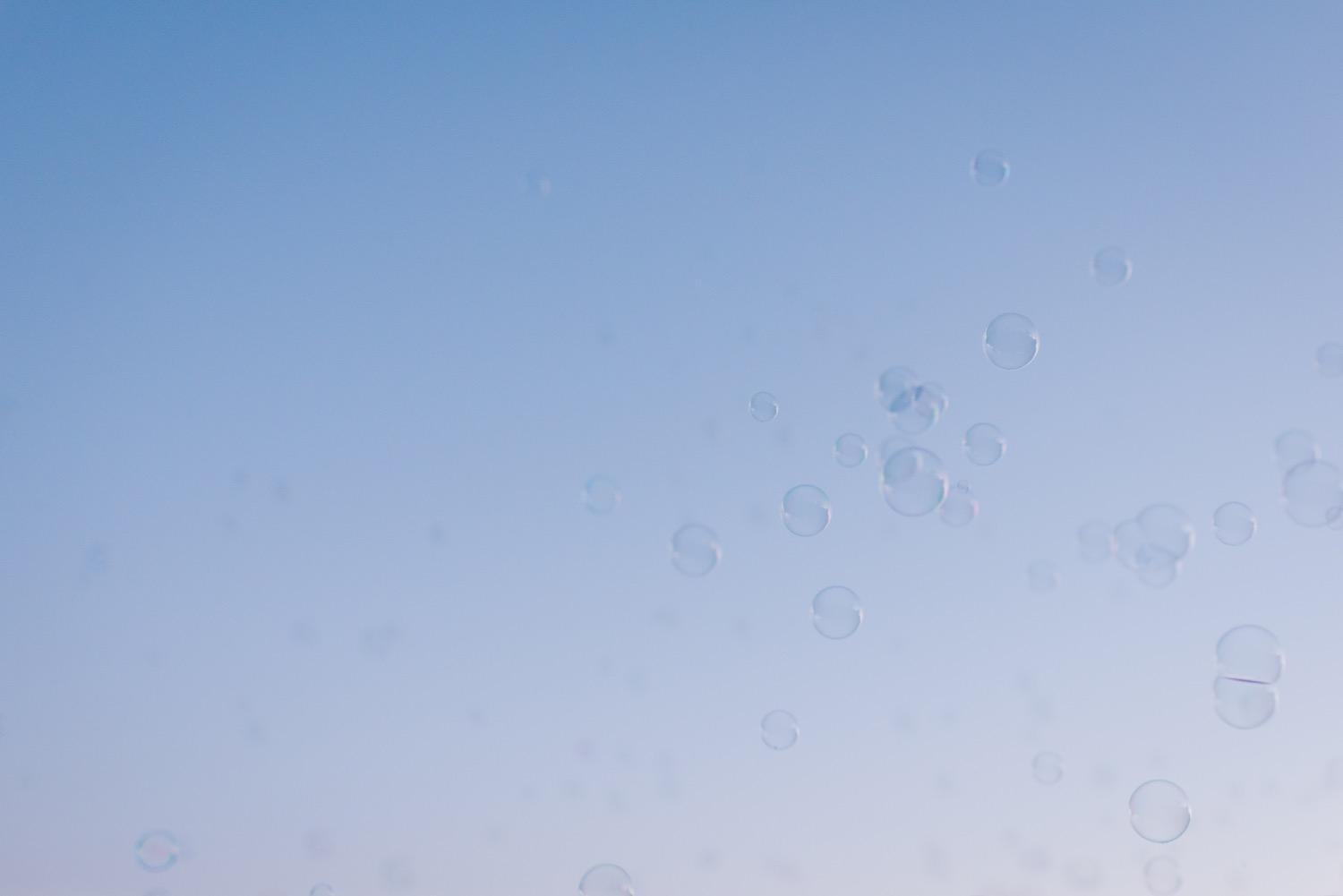 Pumpkin candle is going, twinkle lights are on, th

Some favorite from this sweet engagement session.